UPGRADING THE TIKKA T1X WITH AN ORYX CHASSIS

It's no secret that Tikka makes great centerfire and rimfire rifles. I've managed to acquire both platforms over the years and use them regularly. The rimfire T1x I currently own is chambered .17 HMR, and it's one of my favorite rifles for helping farmers control rodent infestation.

As great as the rifle is, the factory-supplied synthetic stock that came with mine has always left me cold. Yes, it's fully functional and works exactly as designed. There's nothing I can call "wrong" with it, and there's even some ability to adjust the grip angle. But it's dull and plain. I was seriously thinking of painting it to at least get rid of the boring color when I encountered another T1x owner at the range. His rifle was chambered for the more common .22 LR, but he had it mounted in an ORYX chassis. My immediate reaction was, "I didn't know ORYX made a chassis for the T1x!" He allowed me to examine the rifle and chassis closely, and as I handled the gun and spoke with him about the combination, I knew I'd found my solution to upgrade the stock on my T1x.

The factory stock of the T1x is functional but plain and has limited adjustability.

The T1x is a popular rifle in the rimfire NRL circuit. My rifle, chambered for the hot .17 HMR, is a hunting tool for rodent control. Still, I saw no reason why the chassis wouldn't be perfectly suitable. So, with a few keyboard strokes and mouse clicks, I had a chassis on the way.

The chassis arrived quickly, and installation was as simple as removing the old barreled-action and placing it in the new stock. Setting the buttstock length and the cheek riser height took a little longer, as did contemplate whether to add any enhancements to the multiple M-Lok slots on the forend. I elected to keep it simple and added only a bipod adapter. A trip to the range with some Hornady 17-grain ammo to confirm a 100-yard zero readied the rifle for a rodent elimination trip. 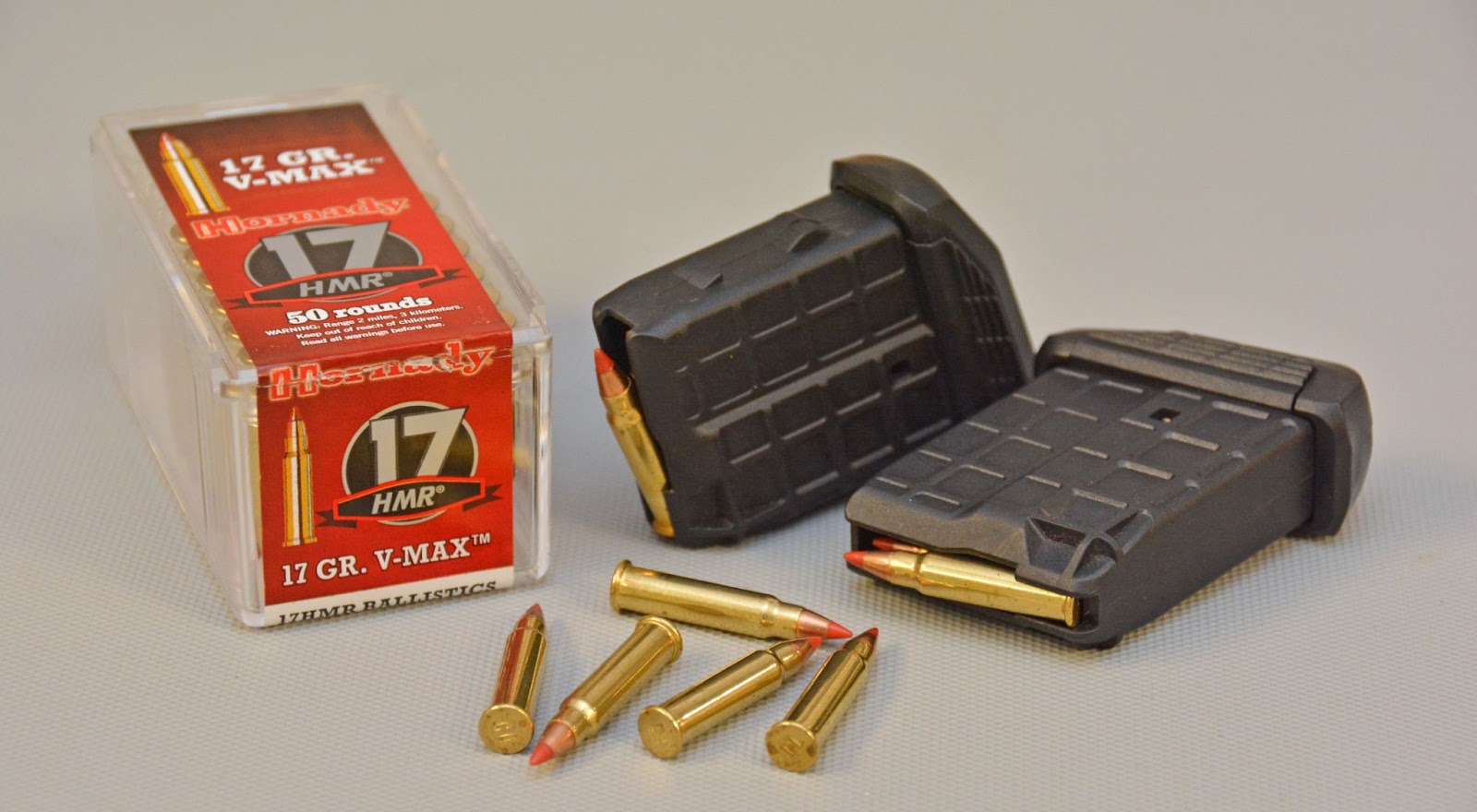 I took 500 rounds of Hornady ammo along for the ride, and with a Leupold scope mounted on the rifle, I had nothing but success in eliminating rodents. In my part of the world, we call them gophers, but technically they are ground squirrels. They are small targets, much smaller than prairie dogs, and they are fully capable of reproducing into plague-like quantities. Farmers love to see shooters show up and eliminate the pests, preventing a lot of crop damage and saving them from having to buy poison to keep them under control.

It's not uncommon for farmers to buy the ammo for shooters, and one farmer I encountered on this trip offered to do just that. But when I showed him a few .17 HMR cartridges, he confessed he'd never seen anything like them. He was duly impressed by the red mist the Hornady ammo created and equally impressed by the distances at which the ammo/rifle/chassis could do it. He pointed out more land where my friends and I could hunt. 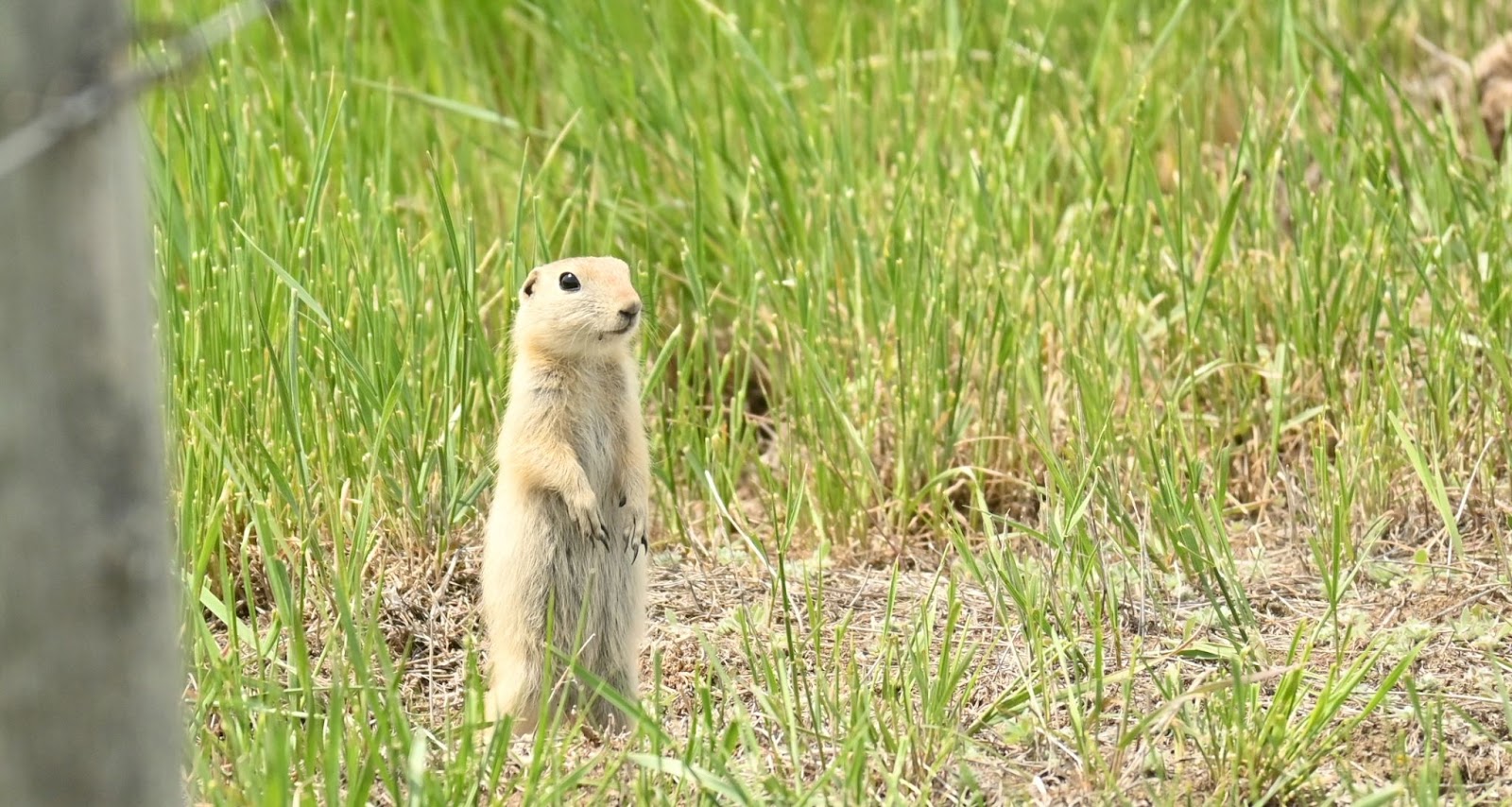 Ground squirrels, aka gophers, can do tremendous crop damage if the population isn't controlled.

By the end of our hunt, my newly modified rifle had accounted for hundreds of rodents dead at distances out to 160 yards. Unfortunately, we had to cope with some fairly strong winds, so I didn't have much luck beyond that distance. As I've observed before, the .17HMR has much less wind drift than the .22 LR, but the wind was still able to beat me as I approached the 200-yard mark with those tiny 17-grain bullets. 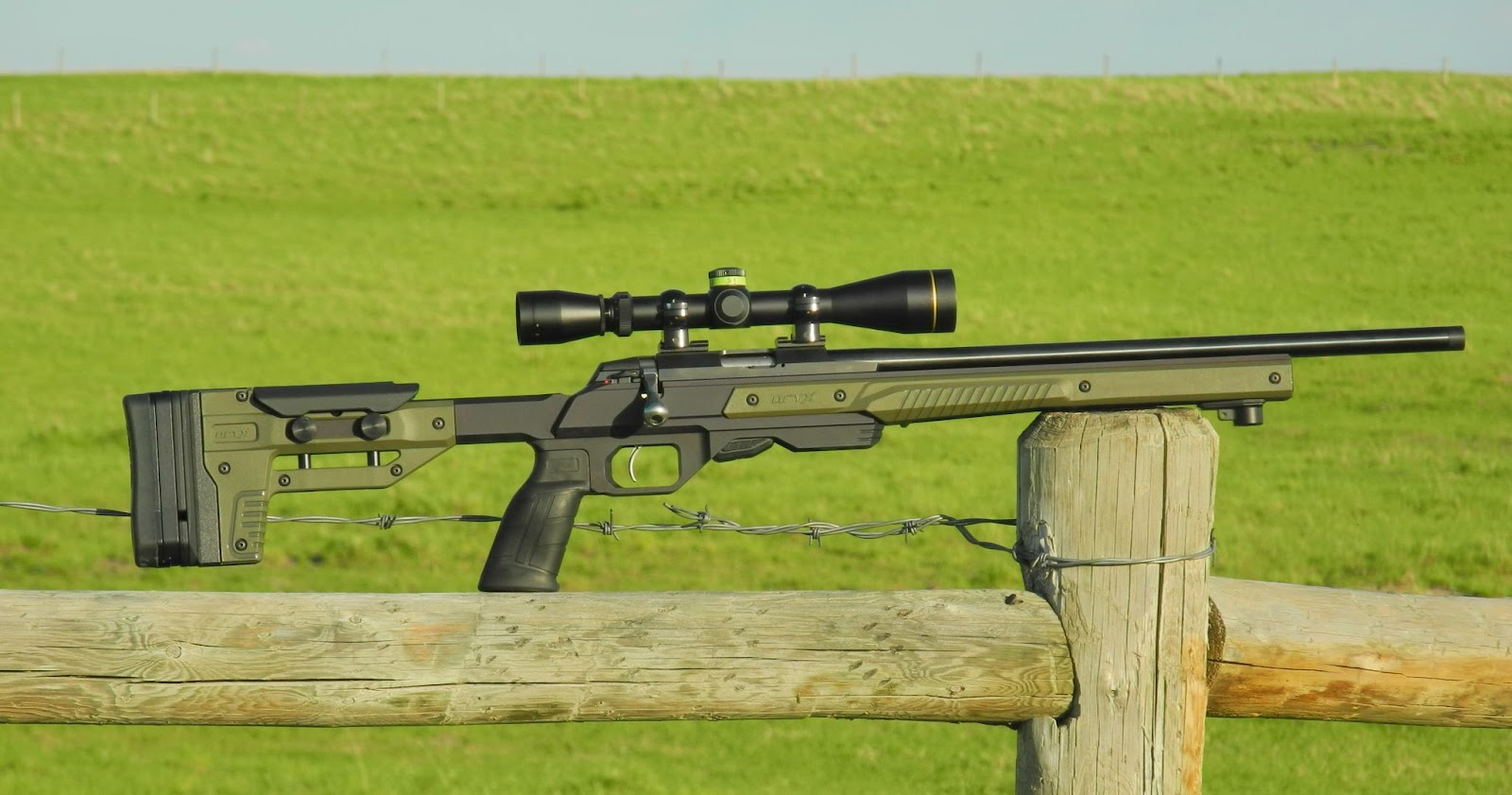 In the croplands of the open prairie, the Tikka T1x, a Leupold scope, and an ORYX chassis are ideal for hunting pests.

Overall, the project was a complete success for myself and the farmers we were helping, while the gophers are probably still wondering what hit them. The Tikka is cleaned and tucked away, waiting for its next hunt, which, if I have my way, won't be very long from now. The rifle is not only more fun and comfortable to shoot now, but it's also got the looks and the accuracy to back it up. The Tikka T1x is a great hunting rifle, and the ORYX chassis makes it better.

Al Voth calls himself a "student of the gun." Retired from a 35-year career in law enforcement, including nine years on an Emergency Response Team, he now works as an editor, freelance writer, and photographer. He keeps active as a consultant in the field he most recently left behind forensic firearm examination. He is a court-qualified expert in that forensic discipline, having worked in that capacity in three countries. These days, when he's not working, you'll likely find him hunting varmints and predators (the 4-legged variety).